How Safe is WhatsApp Web and Should You Use It 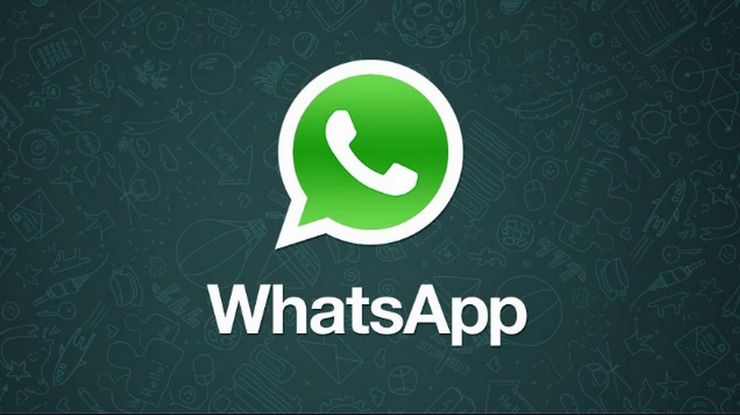 Monday, 19 April 2021 (18:11 IST)
WhatsApp, the chat company, operated by Facebook, is one of the most common messaging applications in the world. About one billion people are estimated to use the service daily, sending over 65 billion messages. As a result, protection issues, ransomware attacks, and spam have started to surface.
Due to WhatsApp's massive user base, it is an obvious choice for cybercriminals, all of which concentrate their efforts on WhatsApp Web. For years, WhatsApp allowed you to open a website or launch a desktop application, scan a code with your phone's app, and use WhatsApp on your laptop or computer.
The Play Store in your phone—App Store for iOS and Google Play for Android—are strictly regulated than the website in general. When you scan WhatsApp in these play stores, it's usually apparent the app is the official one. That is not the case for the broader internet.
This has been used by criminals, hackers, and scammers alike. Attackers can disguise harmful malware as WhatsApp desktop programs. If you are unfortunate enough to have downloaded one of these, the installation process could spread malware or damage your machine in other ways. Due to a loophole, hackers in certain instances were able to launch WhatsApp spyware.

How safe is WhatsApp?

According to researcher Gal Weizman, the bugs were discovered in WhatsApp Web, the messaging platform's browser-based edition. Weizman discovered the WhatsApp Web was exposed to an open redirect vulnerability that enables remote hackers to redirect victims to suspicious, arbitrary websites. A hacker may then initiate cross-site scripting attacks by sending an unwitting target a message containing one of these random links. These attacks, which are often found in web apps, enable hackers to overcome access controls by inserting malicious code into trustworthy websites.

If the user clicks on the link in the message, the intruder can obtain remote access to all data on their Windows or Mac device, increasing the chance of identity theft. Additionally, hackers can use the open-redirect bug to exploit the domain previews shown by WhatsApp as links are shown via their network. This adds another way for hackers to scam consumers into falling for phishing scams.

2. Phone Number issue
This simplicity of access to data is precisely the flaw that many criminals are now targeting. Recently, Whatsapp, the famous chat application, fell victim to such hackers. WhatsApp now has a web edition called WhatsApp Web.
Not all smartphone users are familiar with the desktop edition. The hackers are taking advantage of this flaw and have developed false Whatsapp online apps.
They developed phishing websites to deceive you into revealing personal details. Several of these websites identify as WhatsApp Web, requesting your phone number to link to the service. If the hackers acquire the user's cellular phone, it is evident that identity fraud has occurred. Hackers can use the mobile numbers in any way they see fit. They use the number to spam you or to compare the information with other leaked or compromised data on the internet.
The numbers will then be spammed or used for more scam purposes. Hackers can subscribe to the premium plans via the user's mobile number. These can result in unintentional money loss on the part of the consumer.

Should We Use it?
The safest course of action is to use only official applications and services. WhatsApp provides a desktop interface, dubbed WhatsApp Web, that you can access on any device. Additionally, there are official versions for Android, iPhone, macOS, and Windows. User may also opt to use a third-party android emulator famously BlueStacks to run the android version of the app on computer devices.

Amazon Prime Video’s ‘Well Done Baby’ paves way for Marathi cinema on the global platform, check out what audience has to say for it!