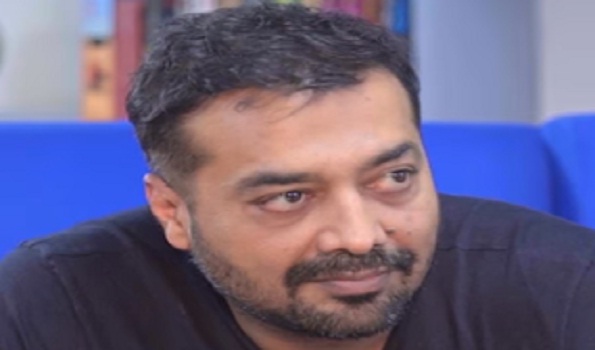 Wednesday, 30 September 2020 (17:24 IST)
Mumbai: Filmmaker Anurag Kashyap was issued summon by police on Wednesday in the alleged rape case of an actress.The 'Black Friday' director has been asked to appear at the Versova police station on Thursday morning.
Actress Payal Ghosh accused the Bollywood filmmaker of allegedly 'raping' her seven years ago. In an exclusive interaction with Etimes, Payal's lawyer Nitin Satpute said, 'The written complaint that has been lodged is for the offence of rape, wrongful restrain, wrongful confinement, and outraging the modesty of women under sections 376, 354, 341, and 341.'The actress accused the filmmaker of sexual misconduct, a charge Kashyap dismissed as "completely false."(UNI)