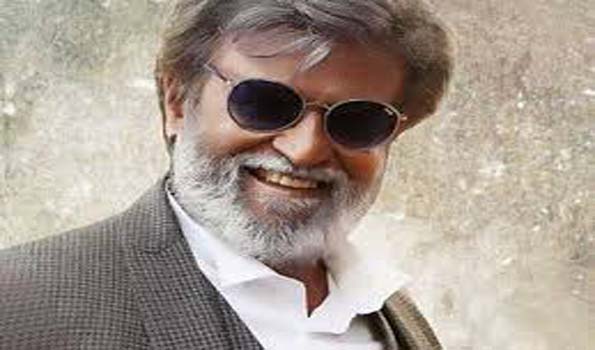 Tuesday, 29 December 2020 (12:35 IST)
Chennai:Actor Rajinikanth today announced that he could not enter politics and start a new political party in view of the present pandemic.
'I regret to inform that I am unable to enter politics and start a political party (ahead of the Assembly elections due in 4-5 months)', he said, in a statement.
Recalling his earlier announcement that he would certainly enter politics and float a new political party in January 2021 and that he would unveil his plans on the New Year eve,
Rajini said he had ignored the doctors advise and went to Hyderabad for shooting of his upcoming film 'Annathae', where four of the film crew members had tested positive
for coronavirus.

The shooting was stopped and he underwent COVID tests which returned negative. Rajini, who underwent a kidney transplant a few years ago said there should not be any fluctuations in his blood pressure levels as his transplanted kidney would get severely damaged.'Hence on the advise of doctors, I was admitted to a hospital in Hyderabad for three days'', he pointed out.
(UNI)