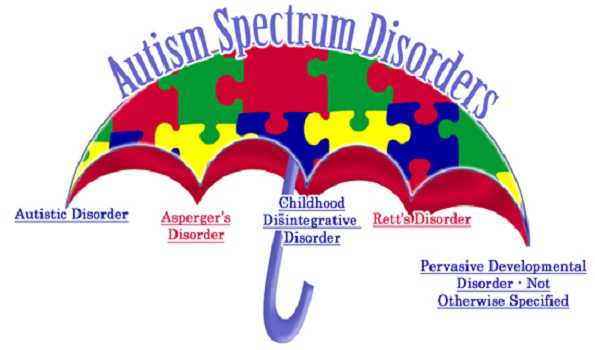 Saturday, 3 February 2018 (13:33 IST)
Kolkata: Autism spectrum disorders (ASD) refers to a range of conditions characterised by some degree of impaired social behaviour, communication and language, and a narrow range of interests and activities that are both unique to the individual and carried out repetitively.
ASDs begin in childhood and tend to persist into adolescence and adulthood. In most cases the conditions are apparent during the first 5 years of life.Individuals with ASD often present other co-occurring conditions, including epilepsy, depression, anxiety and attention deficit hyperactivity disorder (ADHD). The level of intellectual functioning in individuals with ASDs is extremely variable, extending from profound impairment to superior levels.
It is estimated that worldwide 1 in 160 children has an ASD. This estimate represents an average figure, and reported prevalence varies substantially across studies. Some well-controlled studies have, however, reported figures that are substantially higher.

The prevalence of ASD in many low- and middle-income countries is so far unknown.Based on epidemiological studies conducted over the past 50 years, the prevalence of ASD appears to be increasing globally. There are many possible explanations for this apparent increase, including improved awareness, expansion of diagnostic criteria, better diagnostic tools and improved reporting.
Available scientific evidence suggests that there are probably many factors that make a child more likely to have an ASD, including environmental and genetic factors. Available epidemiological data are conclusive that there is no evidence of a causal association between measles, mumps and rubella vaccine, and ASD. Previous studies suggesting a causal link were found to be filled with methodological flaws.
There is also no evidence to suggest that any other childhood vaccine may increase the risk of ASD. Evidence reviews of the potential association between thiomersal preservative and aluminium adjuvants contained in inactivated vaccines and the risk of ASD strongly concluded that vaccines do not increase the risk of ASDs. (UNI)

Depression, you should be in the asylum of yoga