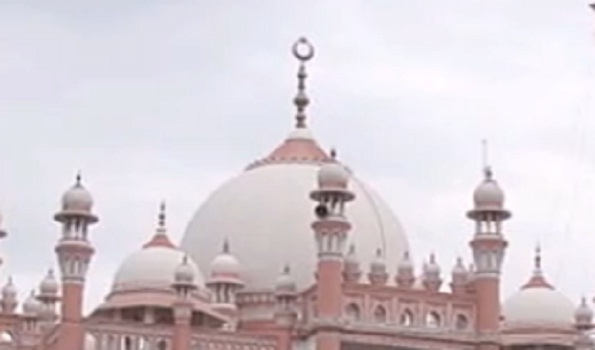 Saturday, 16 January 2021 (14:28 IST)
Paris: As part of its campaign to curb the propagation of radical Islamic ideology and separatism, France has closed nine places of worship, Interior Minister Gerald Darmanin has said here.Darmanin took to Twitter late on Friday to upraise people regarding this step by the government
“In line with the orders of the president of the Republic and the prime minister we are taking decisive steps against the Islamist separatism. Out of 18 places of worship under special surveillance nine have been closed upon my request,”.
France has strived to curb radical Islamism after the October murder of Samuel Paty, a history teacher who used cartoons of Prophet Mohammad during a teaching session.(UNI)

NIA being used against farmers after Kashmiris, alleges Mehbooba

Panic in Srinagar after recovery of body from mosque