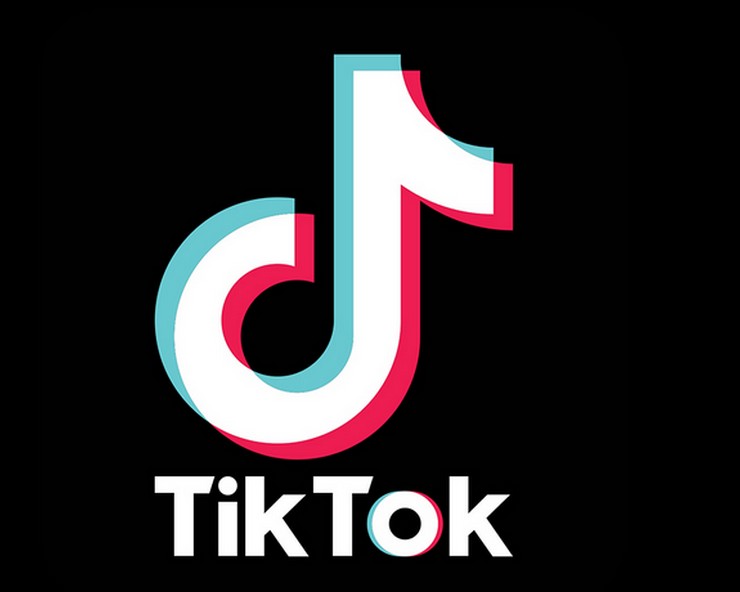 Announcing it's decision, the authority said, "In light of relevant provisions of Prevention of Electronic Crimes Act 2016, PTA has blocked access to [the] TikTok app and website in the country. The action has been taken due to [the] continuous presence of inappropriate content on the platform and its failure to take such content down."

This is not the first time the popular Chinese app has been banned in Pakistan it was first banned in October 2020. The PTA had said that the decision was taken over complaints regarding indecent and immoral content. The ban was lifted 10 days later after the company assured the telecom regulator it would block accounts "spreading obscenity".

Pakistan: 30 killed, scores injured in road accident ahead of Eid