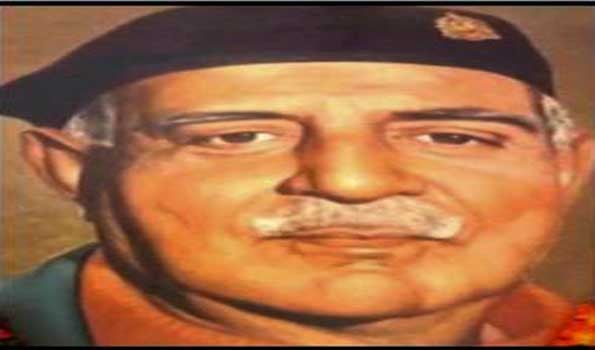 Wednesday, 22 July 2020 (19:19 IST)
Mathura:A court here on Wednesday pronounced life term to all the 11 policemen convicted for killing Raja Man Singh of Bharatpur in a fake encounter in 1985.
The court of the Additional Session judge Sadhna Rani Thakur awarded the sentence here after convicting them on Tuesday.Four of the accused were acquitted during the trial.  The hearing in the case was completed on July 9 and the verdict was announced yesterday.
On February 21, 1985, Raja Man Singh and two others were killed in a police encounter. The daughter of Raja Man Singh, Deepa Singh and her husband Vijay Singh filed a FIR in Deeg police station in Rajasthan accusing the policemen of the murder.
The CBI had investigated the matter and filed a chargesheet in the Rajasthan High Court. Later, the Supreme Court transferred the case to Mathura in 1990.The trial, which went on for 35 years, witnessed over 1,700 hearing dates while 25 district judges were changed.
CBI had filed chargesheet against 18 policemen but three died during the trial.A total of 61 witnesses appeared for the prosecution while 17 from the accused's sides.(UNI)

Journalist, shot at in Ghaziabad succumbs in Yashoda Hospital

Rajasthan HC give verdict on rebel's disqualification on 24th July