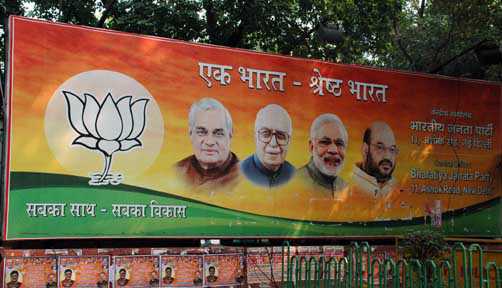 Wednesday, 3 February 2021 (10:53 IST)
New Delhi: The BJP announced the names of senior party leaders and ministers as election in-charges for the four states in the coming assembly elections.