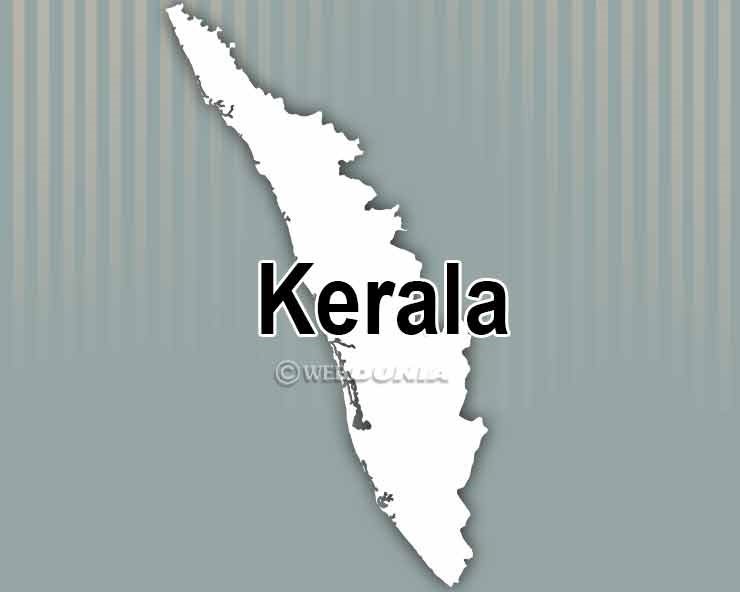 The BJP expects 25 seats in the forthcoming assembly elections in Kerala. Therefore, they will contest the most prominent candidates in the 25 seats that they consider to have influence in Kerala.
In 2016 election, BJP has won an assembly seat in Kerala for the first time. It was in the Nemom constituency of Thiruvananthapuram district. Thus the eminent leader O Rajagopal became the first BJP MLA of the state.
This time, however, O Rajagopal is not contesting. Old age and health problems keep him out of the competition. Instead, another prominent leader, Kummanam Rajasekharan, is known to be contesting in Nemom.
But the CPM and the Congress, recognizing the BJP's progress, were ready to resist that growth anyway. The move by the Congress and the CPM is to field prominent candidates in the BJP's strongholds.
The latest report is that Oommen Chandy may be the Congress candidate in Nemom constituency. The highest-ranking leader of the Congress in Kerala is vying in their stronghold to overthrow the BJP. Therefore, it will not be an easy election for the BJP in Kerala this time.
The Congress and the CPM are making strong moves to prevent the BJP from winning a single seat. The BJP is trying hard to win 25 seats, but if it wins at least 10 seats in the state, it will be a huge achievement.
The position of the BJP in Kerala is different from other states in the country. The main problem is the lack of unity among the leaders. Therefore, it remains to be seen whether the BJP will be able to make a big impact in this election as well.
Amit Shah arrived in Kerala last week to launch the BJP's election campaign. In the coming days, Narendra Modi, JP Nadda, Rajnath Singh and Nitin Gadkari will be visiting Kerala.

Gulf states embrace Israel — and the language Hebrew too