Payment app Paytm back on Google Playstore within few hours 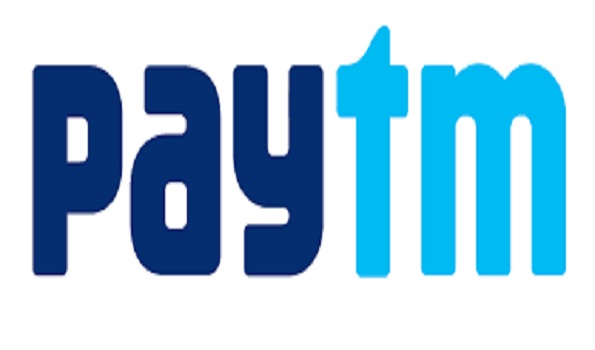 Saturday, 19 September 2020 (13:42 IST)
Kolkata:In a dramatic turn of events, Paytm app was back on Google Playstore within few hours of being pulled down due to alleged policy violations. Earlier in the day, Google had pulled down India's homegrown financial services company Paytm from its App Store for running its promotional UPI cashback campaign and scratch cards by claiming that this amounts to gambling.

However, Paytm said that giving cashbacks is a standard industry practice followed by all major players, including Google Pay. The US-based tech giants has doled out millions in cashback to gain market share in India.The Noida headquartered Paytm is the country's largest payments app and competes with Google Pay.

Paytm has recently launched the 'Paytm Cricket League' for users to engage in their passion for cricket and get cashback. The game allows users to get player stickers after each transaction, collect them, and receive Paytm Cashback.
On Friday afternoon, Google intimated Paytm that they are suspending its app because they believe this to be a violation of their Play Store policies on gambling.Subsequently, Paytm app was unlisted from Google's Play Store and was temporarily unavailable to users for new downloads or updated.(UNI)

Footprints of Al-Qaeda in India, 9 arrested in West Bengal & Kerala