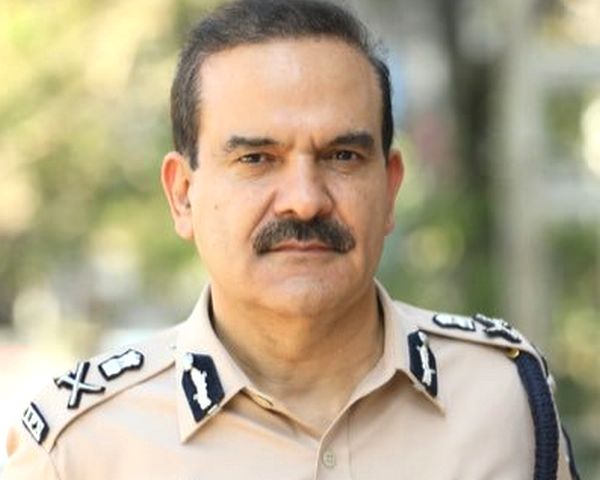 Wednesday, 28 July 2021 (16:02 IST)
Pune/Mumbai:An Special Investigation Team (SIT) has been formed to conduct a probe into an extortion case against filed against former Mumbai police commissioner Param Bir Singh and seven others at the Marine Drive police station in Mumbai and another case registered with the crime branch, an official said on Wednesday.
Mumbai Commissioner of Police Hemant Nagrale issued orders for setting up the SIT on July 25, he said.

The SIT would comprise seven members and would be headed by Deputy Commissioner of Police Nimit Goyal, who is posted in the local arms department, the official said.Mr Goyal would be the supervising officer and Assistant Commissioner of Police, Deonar, MS Mujawar, would be the investigating officer in the case, the official said.
The other members of the SIT are - Economic Offences Wing (EOW) inspector Prinam Parab, Anti-Extortion Cell (AEC) inspector Sachin Puranik, Azad Maidan police station inspector Vinay Ghorpade, crime branch's assistant police inspector Mahendra Patil and cyber police station API Vishal Gaikwad, he said.

Mumbai police chief Nagrale in his order instructed ACP Mujawar to take possession of all documents related to the cases from the Marine Drive police station and ACP crime (D-West), he said.

The Marine Drive police last week registered an FIR against Param Bir Singh, five other police officers and two other persons on charges of extortion, cheating and forgery, following a complaint filed by a builder.

The builder had alleged that the accused demanded Rs 15 crore from him for withdrawing the cases registered against him under the Maharashtra Control of Organised Crime Act (MCOCA) and the Narcotic Drugs and Psychotropic Substances (NDPS) Act.(UNI)