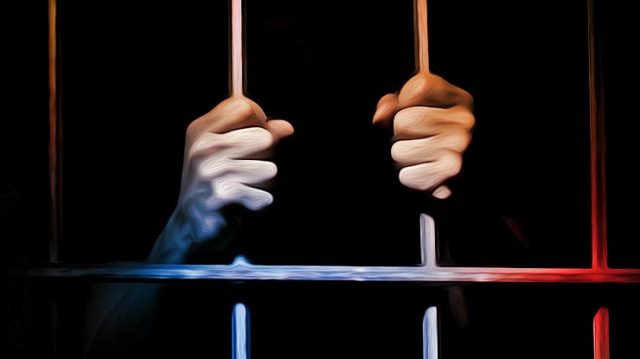 Tuesday, 10 April 2018 (13:36 IST)
Unnao/Lucknow: Younger brother of BJP MLA Kuldeep Singh Sengar was arrested on Tuesday morning in connection with the sensational Unnao gangrape case in which the father of the survivor was found dead in police custody, additional Director General of Police (Law and Order ) Anand Kumar said here.Atul Sengar was arrested from Anchalganj area of Unnao in the morning. He was among the five people accused of beating up Surendra Singh alias Pappu, the victim's father, who later died in the judicial custody.
The development comes a day after the rape victim's father allegedly died in police custody on Monday. Now, a total of 5 people have been arrested so far in the case.Meanwhile, Pappu's body was cremated on the banks of the river Ganga by the family on Tuesday morning under heavy police protection.Yesterday, the MLA met Chief Minister Yogi Adityanath and apprised him that he was innocent and that his name had been dragged due to political conspiracy.

But the survivor is still demanding the arrest of the MLA and she announced that her protest will continue till her demands were met. "Kuldeep Singh Sengar isn't being arrested. I don't know if his brother is arrested. I demand that they be hanged till death. They've made my life miserable. I want justice. They killed my father," she told the media on Tuesday.The girl has named both the Sengar brothers as her rapists.

The survivor's sister said, “My father is already dead and now they say that action will be taken. I just want an FIR lodged against both the brothers and they be arrested. I want justice.”Frustrated over the authorities' inaction, the victim tried to set herself ablaze outside the Chief Minister's office on Sunday.

Meanwhile, Kuldeep Singh Sengar rejected all the charges and called the entire incident a 'conspiracy' by opponents. He added that the complainant belonged to a "low class" family. "They belong to a low-status family (nimn star ke log hain)...This is a conspiracy by my opponents," said Sengar.Hours after the death of the victim's father, Chief Minister Adityanath ordered a high-level probe into the matter.

Reports of the BJP MLA being summoned by the CM also emerged."ADG Lucknow has been asked to probe the matter thoroughly. Those at fault, whoever they might be, will not be spared," the CM had announced.Six policemen, including the station officer of Makhi police station, has also been suspended in the incident.(UNI)

UP BJP MLA among 4 killed in road accident

Virat Kohli is not patriotic, says this BJP MLA