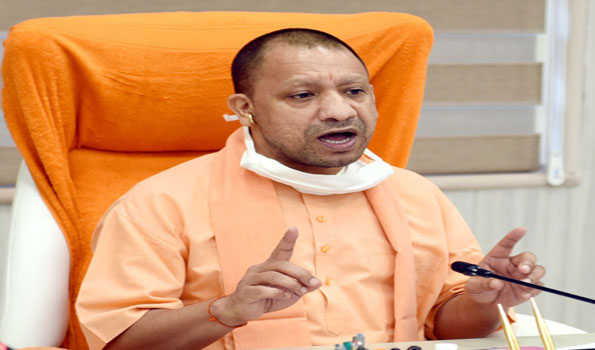 Sunday, 6 June 2021 (14:23 IST)
Lucknow: Uttar Pradesh continued to witness reduction of fresh Covid 19 patients hence on Sunday the number of new cases were 1165 reported in the past 24 hours.

The number of recovered patients were 2446 during the past 24 hours.

Corona curfew has been exempted in four more districts and now just four districts of the total 75 have to follow the restrictions, officials here on Sunday said.


The districts where Corona curfew were lifted as the number of active cases came down under 600 are- - Varanasi, Gautam Buddha Nagar, Ghaziabad and Muzaffarnagar.

Now only 4 districts -- Lucknow, Meerut, Saharanpur and Gorakhpur have to follow corona curfew as the number of active cases were above 600.

Cases have come in single digit in our 36 districts. The positivity rate of Covid 19 in 5 districts is between 1 to 1.2 per cent while in remaining districts it was under 1 per cent, officials said.

The total active cases have come down to 17,928 in which 10,141 people are under treatment in home isolation.

On confirmation of each positive case, tracing-tracing should be done up to a minimum of 15 people who came in contact with him.