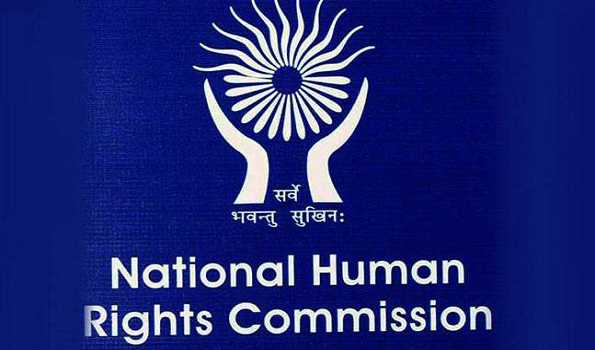 
She has been deprived of medical care by the Odisha Government by not providing her free and appropriate Medicare when she has been suffering from Covid and being in ICU in a private hospital in Bhubaneswar now.

Mr Tripathy said he was constrained to bring the plight of Meera Devi, aged about 87, who has been battling for survival with Post Covid health complications with much financial difficulties.

He said Meera Devi has been battling with life at the hospital. All the due formalities for disbursement of (Spouse) family pension for Meera Devi have been complied with by the victim despite her ailment, extreme old age and immobility.

Mr Tripathy said the husband of the victim Late Gour Chandra Mohapatra, a renowned freedom fighter, died on September,11, 2018. The victim has informed her plight to the concerned authorities. However, the Authorities have not paid any heed to the grievance and legitimate rights of the victim.

If this is the situation of a lady, whose father-in-law has authored the State Anthem Bande-Utkal-Janani and whose husband remained in jail for Freedom of India, then it could be well imagined what would be the situation for other freedom fighters' families.

The Freedom Fighters Rehabilitation Division under the Ministry of Home Affairs is well aware of it but fails to disburse the pension even after two years of the death of the husband of the victim. The children of the victim have been running from pillar to post seeking justice but to no avail, the petition alleged.

The victim will die without justice in case the state did not ensure her free but appropriate medical care and early disbursal of her pension with arrears for her expenditure. The pitiful, shameful and shocking condition of the victim continues as of now, the petition pointed out.

The petitioner requested the NHRC to act on the case on a war footing for her medical care and release of pension with interest. What could be a worse human rights violation than this, Mr Tripathy questioned.

Mr Tripathy requested the NHRC to ensure payment of pension with arrears with nine percent interest per year on a war footing, save the victim from extreme medical complication with reimbursement of all medical charges, to take legal action against the errant, delinquent public officials for whose fault the unreasonable delay for payment of pension has been caused.

He also requested the NHRC to direct the authorities to pay compensation of three lakh rupees for the trauma and stigma faced by the victim till date. (UNI)