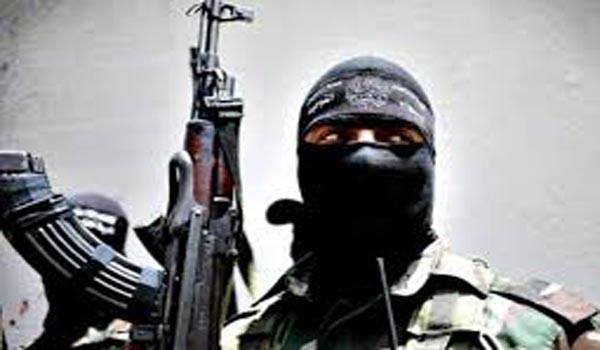 Official sources said that suspected militants fired at Apni Party leader, identified as Ghulam Hassan Lone, near his residence at Devsar in Kulgam. “Lone was critically injured in the attack,” they said, adding the wounded was rushed to a hospital where he succumbed to his injuries.

They said the gunmen managed to escape during the chaos created due to the firing. “Security forces have been rushed to the area and a search operation has been launched to locate the gunmen,” they added.

Mr Bukhari termed the incident barbaric and conveyed deep anguish over the innocent killings of political activists, who lay down their lives for the public welfare. “Expressed deep solidarity with the family and prayed for eternal peace to the departed soul,” he added.

This is the third incident in less than a fortnight when a politician was killed in south Kashmir. A Bharatiya Janata Party (BJP) worker, identified as Javaid Ahmad Dar, was on Tuesday killed by suspected militants at Brazloo in Kulgam. On August 9, a BJP sarpanch and his Panch wife from Redwani Kulgam were shot dead by militants in south Kashmir district of Anantnag. (UNI)