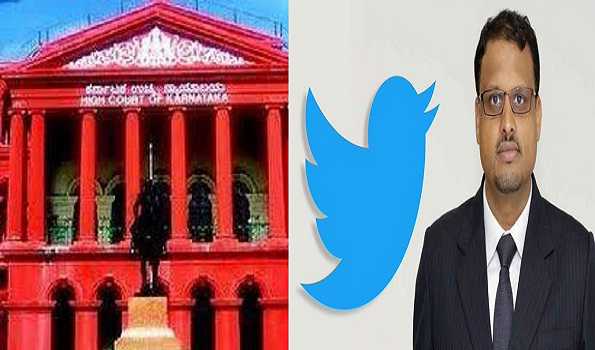 The notice was in relation to the FIR registered over a video posted on Twitter.

Justice G Narendar observed that the notice under section 41A was a mala fide act on the part of the police considering the fact that the petitioner was not arrayed as an accused in the FIR.


The alleged video showed that a Muslim man was forced to chant ‘Jai Shri Ram’ and ‘Vande Mataram’. The police claimed the attack was personal and the alleged attackers were both Hindus and Muslims.

According to the police, the video was doctored and Twitter did not act to stop the spreading of the content.

The court further said the notice under section 41A shall be read as a notice under section 160 of CrPC and it is open for the police to secure the statement or information by interacting with the petitioner either on virtual mode or by meeting him at the official or residential address.

Justice Narendar said that invoking section 41A creates a doubt in the mind of the court that it was an ‘arm twisting method’ by the respondent police. The court also said that the respondents have not disputed the submission by the petitioner that Twitter India and Twitter Inc, based in the US, are two different entities and that the former has no control over content posted on the social media platform. (UNI)