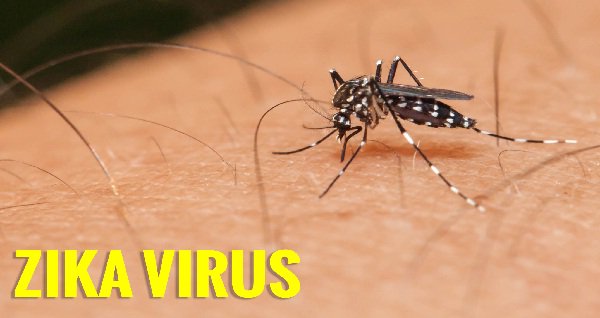 A 24-year-old pregnant woman from Parassala was diagnosed with the disease, the minister said in a press release here this evening.

The condition of the woman, who is undergoing treatment in a private hospital here, is stable. Following the symptoms of fever, headache and red marks on her skin, she sought treatment on June 28. She gave birth to a child on July 7.


Zika virus infection was confirmed by the National Institute of Virology (NIV) in Pune where her samples were tested.

The health department took several steps to stop the spread of the virus in this district. Out of 19 people, samples of 13 people from an area here were sent to NIV Pune for the diagnosis.

Zika virus disease is caused by a virus transmitted primarily by Aedes mosquitoes, which bite during the day.

Symptoms are generally mild and include fever, rash, conjunctivitis, muscle and joint pain, malaise or headache. Symptoms typically last for 2–7 days. Most people with Zika virus infection do not develop symptoms.

Zika virus infection during pregnancy can cause infants to be born with microcephaly and other congenital malformations, known as congenital Zika syndrome.

Infection with Zika virus is also associated with other complications of pregnancy including preterm birth and miscarriage.

An increased risk of neurologic complications is associated with Zika virus infection in adults and children, including Guillain-Barré syndrome, neuropathy and myelitis.

Zika virus is a mosquito-borne flavivirus that was first identified in Uganda in 1947 in monkeys. It was later identified in humans in 1952 in Uganda and the United Republic of Tanzania.

Outbreaks of Zika virus disease have been recorded in Africa, the Americas, Asia and the Pacific. From the 1960s to 1980s, rare sporadic cases of human infections were found across Africa and Asia, typically accompanied by mild illness.

In March 2015, Brazil reported a large outbreak of rash illness, soon identified as Zika virus infection, and in July 2015, found to be associated with Guillain-Barré syndrome.

In October 2015, Brazil reported an association between Zika virus infection and microcephaly. Outbreaks and evidence of transmission soon appeared throughout the Americas, Africa, and other regions of the world. To date, a total of 86 countries and territories have reported evidence of mosquito-transmitted Zika infection.

The incubation period (the time from exposure to symptoms) of Zika virus disease is estimated to be 3–14 days. The majority of people infected with Zika virus do not develop symptoms. Symptoms are generally mild including fever, rash, conjunctivitis, muscle and joint pain, malaise, and headache, and usually last for 2–7 days.

Research is ongoing to investigate the effects of Zika virus infection on pregnancy outcomes, strategies for prevention and control, and effects of infection on other neurological disorders in children and adults. (UNI)