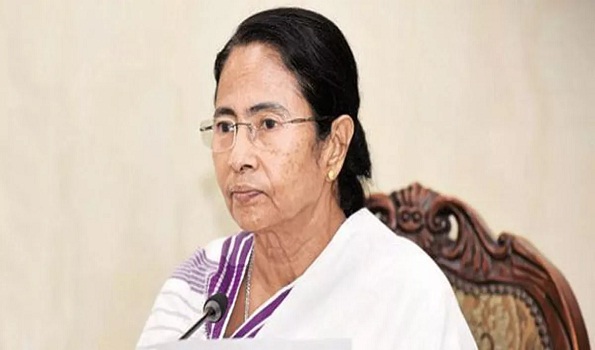 Checkbrand analyzed data for 30 political leaders for the last quarter, ending December 2020, to understand the present political scenario on the social media landscape.


Mamata Banerjee was leading the maximum mentions on social media at 16700 which is almost 20% more than the rest of the 29 top leaders analyzed in this data. None of the UPA’s minister has more than 700 mentions. NDA’s Suvendhu Adhikari and Dilip Ghosh are at 5700 and 2000 mentions each respectively.
Mamta Banerjee’s total media engagement is again above the overall engagement generated by rest of the 29 leaders in West Bengal. Mamta Banerjee’s engagement was 201100, followed by NDA’s Suvendhu Adhikari at 92100 and Dilip Ghosh at 61800. These three leaders almost ruled the overall social media engagement amongst 30 leaders reviewed by Checkbrand.

Checkbrand wanted to create a platform which could help brands understand their real value in terms of presence on social media. Till date there is no such tool which can analyze the brands on so many parameters and present a clear image on the social media spends. The company has been able to develop such a tool which can help brands understand their worth and improve it further wherever required.

Nothing to feel upset about Jai Shri Ram: Yogi Adityanath