Sasikala discharged from hospital, to stay in Bengaluru for a week 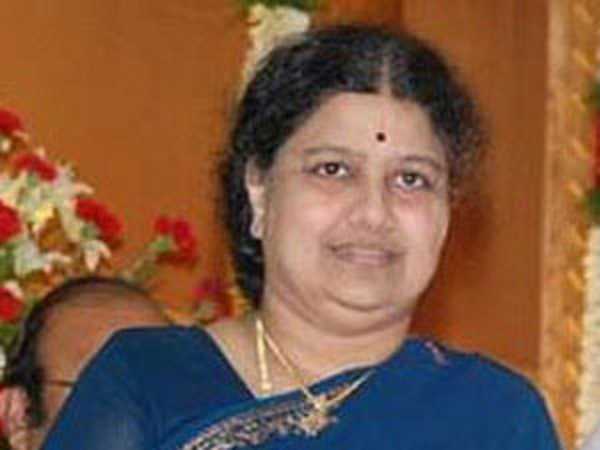 Sunday, 31 January 2021 (16:42 IST)
Chennai: Expelled AIADMK leader and lateJ Jayalalithaa’s close-aide V K Sasikala, who was released from jail on January 27, was today discharged from the Victoria Hospital in Bengaluru.

Ms Sasikala, who was admitted for treatment of COVID-19, was discharged at 12 noon.

Wearing mask and hand gloves, she came out of the hospital amidst heavy security, even as a large number of her supporters, who had gathered outside the hospital, greeted her.

From the hospital, she would stay at a farm house on the cityoutskirts for a week as per doctor’s advise.

“As per protocol, there is no need to test her before the discharge,” he said.

She has been advised home quarantine for a week, he said.

After her release from Bengaluru prison after serving four year jail term following her conviction in the DA case on January 27, Ms Sasikala, who was admitted to the hospital on January 21 and tested corona positive, continued to be at the hospital for treatment.

“Ms Sasikala is asymptomatic. She is conscious and alert. Her vital parameters are stable and her blood sugar is under control. She is maintaining saturation without oxygen and is walking with support”, a hospital bulletin today said.

She was admitted to Bowring and Lady Curzon Hospital on January 20 after she complained of breathlessness and fever. From Bowring, she was shifted to Victoria hospital the next day after she was diagnosed of SARI. (UNI)