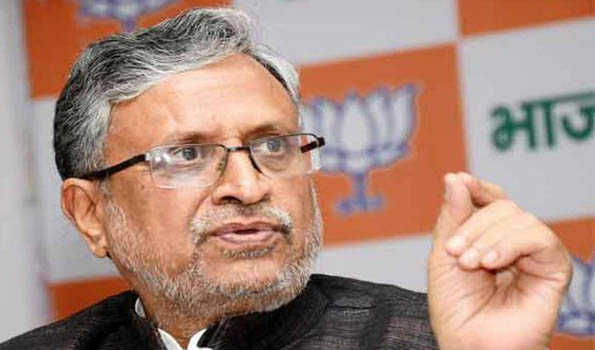 Mr Modi said here today that various dialects were popular in different regions of Bihar, however it was unfortunate that the most widely spoken Bhojpuri and Magdhi were being misused for production of disgraceful and obscene songs that are humiliating to women and against their dignity.

Mr Modi said that the government should strictly ban such obscene songs and videos the way the state government had completely banned use of liquor to protect the dignity of women and to save them from domestic violence.

The BJP leader said that the administration should ensure that such things do not take place during marriages. An effective ban should be imposed to completely check such activities which are giving a bad reputation to Bihar, he added. (UNI)

Nitish announces end of lockdown, only night curfew from 7 PM to 5 AM