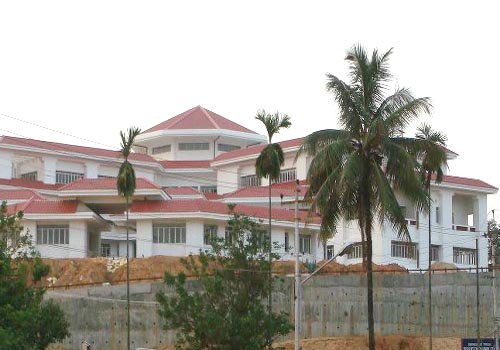 Sunday, 7 February 2021 (12:24 IST)
Agartala: The terminated 10,323 teachers moved High Court of Tripura after police denied them permission to resume demonstration to press for their demand of alternative livelihood.

They had been sit-in demonstration for 51 days in the city and police dispersed them on Jan 27 last after imposing 144 of CrPC where over a hundred of demonstrators including women and a few police were injured.

Allegedly, the administration prohibited all of their gatherings and lodged criminal cases against the leaders of the movement. The leaders’ said besides lodging complaints with the high court, they decided to move the state human rights commission against gross human rights violation committed by police on peaceful protestors.


In the high court, the victim teachers sought intervention for holding peaceful demonstrations yet again for securing their livelihood. They earlier had applied to the administration for permission to resume their agitation for jobs but the administration did not allow them.

“We prayed for initiation of proceedings against state police that illegally drove us away from sit-in strike using physical assault on even though the police action had been initiated even before the notification regarding the imposition section 144 had been notified,” stated Bijay Krishna Saha, leader of the movement.

He claimed that their termination from the service was illegal for which they would also make a fresh move in the high court and added, “The division bench of the high court in 2014 had terminated the services of only 461 teachers or even fewer and no subsequent order of supreme court ever said that all 10,323 teachers should be terminated en masse; moreover, we have not received a formal termination order showing grounds.”