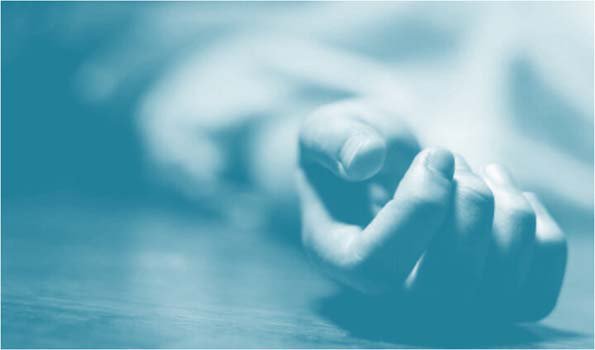 Wednesday, 10 February 2021 (17:30 IST)
Moga: Two Akali Dal supporters were killed and another injured when a clash took place between Shiromani Akali Dal (Badal) and Congress workers while campaigning in ward No 9 of the town last night.

The police have intensified the patrolling in all the polling wards. (UNI)