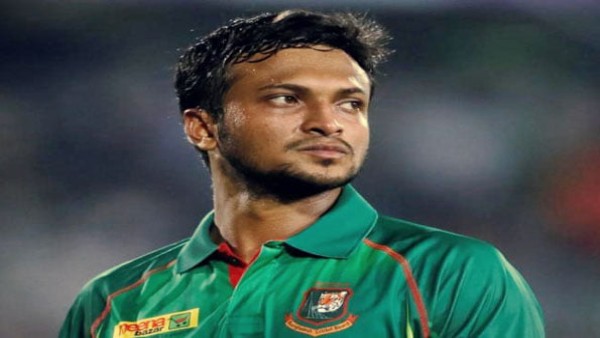 Friday, 19 February 2021 (14:48 IST)
Kolkata:Shakib Al Hasan is back to the Knight Riders family after three years.The Bangladeshi all-rounder had been part of the KKR squad for 7 seasons including the two championship years (2012, 2014). The man of the moment went for Rs 3.2 crore as KKR locked horns with Kings XI Punjab in a bidding battle.

Talking to KKR exclusively, Shakib said, "I'm very excited to be back with KKR again. We won IPL (titles) together. I really look forward to playing this year and hope to repeat results similar to we had achieved in 2012 and 2014."

Shakib is currently No. 1 in the ICC All-rounders’ ODI rankings and No. 2 in the T20Is. He has played 63 matches so far in the cash-rich tournament, scoring 589 runs and picking up 59 wickets.

Kolkata was almost unanimous on getting Shakib back when we recently conducted a small survey across the city. And this buy has certainly elated the #ToofaniFans.KKR Head coach Brendon McCullum in a tweet said, “Delighted to welcome @Sah75official back to @KKRiders. Experience, quality and prove.”(UNI)

IPL 2020: Something was not right in KKR camp: Ajit Agarkar