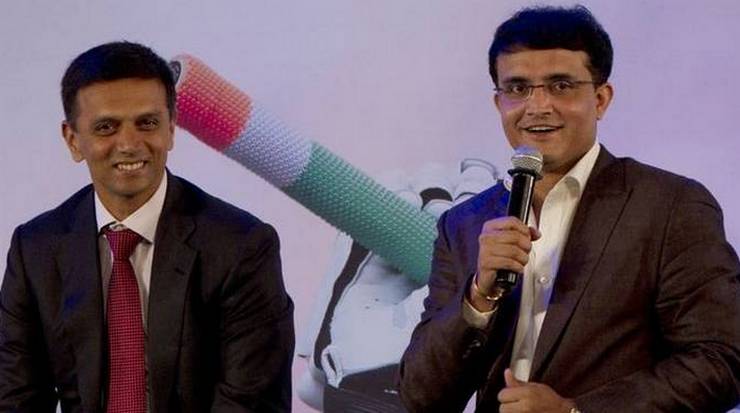 Saturday, 27 June 2020 (14:32 IST)
Mumbai,: Former VVS Laxman feels the partnership between BCCI President Sourav Ganguly and NCA Head Rahul Dravid, who hold important administrative positions, will be very important for the success of Indian cricket in the years to come.
Ganguly was appointed as BCCI's president last October, while Dravid was elected as head of the National Cricket Academy in July last year and Laxman believes that their partnership holds a lot of significance in ensuring the safe and bright future of Indian cricket.
''It is great, the partnership between BCCI President, Sourav Ganguly and National Cricket Academy (NCA) head Rahul Dravid. If the Indian team wants to be successful in every format, then this partnership is of utmost importance,'' Laxman said on the Cricket Connected Show on Star Sports.
''I think everyone is important, the team captain, NCA head and BCCI President,'' he added.
Notably, Laxman, Ganguly and Dravid were the backbone of Indian batting line-up for a long time along with Sachin Tendulkar and they helped India notch up numerous wins over the years.(UNI)

"My captaincy did not have specific rules" Sourav Ganguly

My captaincy did not have specific rules: Sourav Ganguly