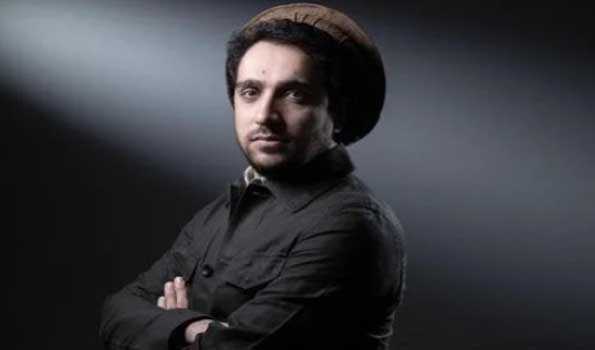 Thursday, 2 September 2021 (10:55 IST)
Kabul: The resistance forces in Afghanistan's northeastern province of Panjshir said on Wednesday that they would continue fighting the Taliban (terrorist group, outlawed in Russia) as their negotiations did not lead to any results.

Earlier in the day, Taliban spokesman Mohammad Naeem told Sputnik that the movement was not going to take Panjshir by force, dismissing media reports that the leaders of the resistance had declared the negotiations failed and the Taliban were planning to force their way into the province.

"After the negotiations fell through and the last Taliban attack, it was decided that the negotiations are over and fighting against the Taliban will take place in Panjshir and other regions of Afghanistan," the National Resistance Front said in a statement.

According to the Front, the Taliban offered it one or two seats in the government they were trying to form, but the resistance turned the offer down.

Panjshir is the stronghold of the National Resistance Front, led by Ahmad Massoud, the son of late legendary ex-Afghan guerrilla commander Ahmad Shah Massoud, and ex-Vice President Amrullah Saleh, who declared himself caretaker president. Massoud pledged to step down in case the group forms an inclusive government and guarantees equal rights for all Afghans. (UNI)