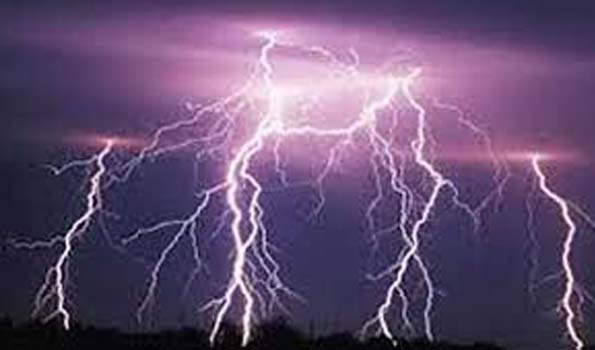 They were below normal (-1.6°C to -3.0°C) at a few places over Rayalaseema and south interior Karnataka; at isolated places over Jammu-Kashmir and Ladakh, Gilgit-Baltistan, Muzaffarabad, Jharkhand, Gangetic West Bengal, Odisha, coastal Andhra Pradesh, Yanam, Lakshadweep and near normal over rest parts of the country.

The lowest minimum temperature of 7.5°C reported at Narnaul (Haryana) over the plains of the country.

Anti-aging drug may be just 5-10 years away

Weather plays havoc in UP: 29 dead