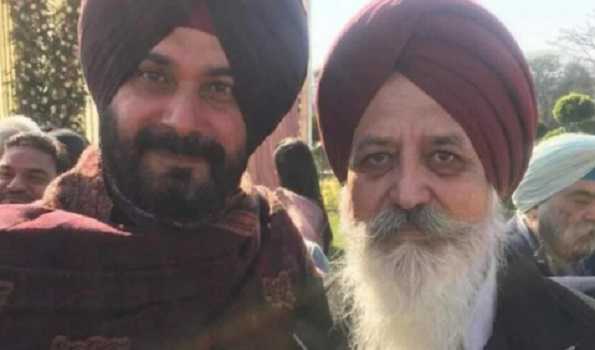 This comes after his remarks on Kashmir sparked a controversy.

Mali told UNI that he never held any post officially with Sidhu as his advisor, and also said that he shares his expertise with several others.

“I had no post and I have not resigned. I had given my consent… They said we want to recognize your wisdom, I had consented to advising from time to time, and I withdrew it. I was never an advisor like the media projected. It was need based consultation,” Mali told UNI.

In his declaration, Mali said, “I withdraw my consent given for tendering suggestions to Punjab Congress President Navjot Singh Sidhu”.

Reacting to his resignation, Congress leader and MP Manish Tewari said, “Do such people even have the right to live in the country, forget about being in the party”.

According to sources, Congress leadership has asked Sidhu to sack two of his four advisors - Mali and Pyare Lal Garg.

Punjab: Miffed over being fined, man cut off ASI's leg and throw it away

Pakistan: Mob attacks temple after release of 8-YO Hindu boy accused of urinating in madrasa library