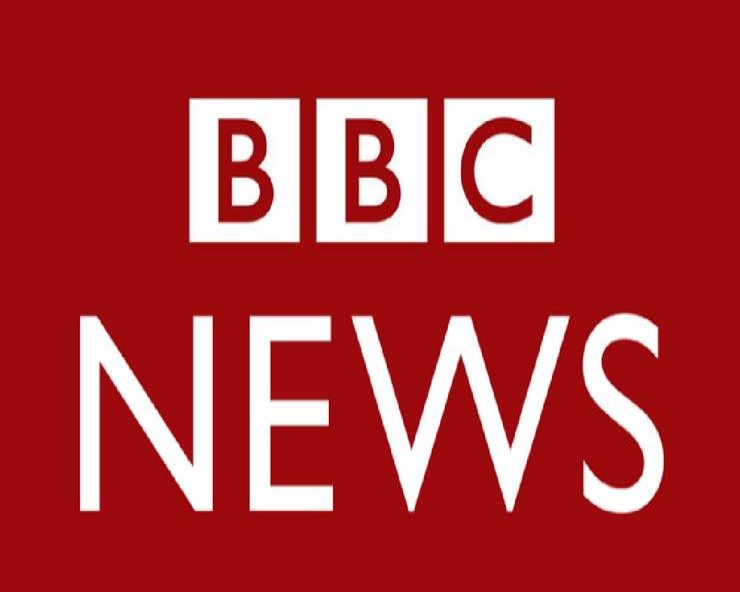 Monday, 14 December 2020 (13:46 IST)
During this unprecedented year, the BBC Indian Language Services have continued the Trainee Scheme in the form of webinars to train journalism and mass communication students who come from economically and socially marginalised communities of India. The ongoing webinars ‘Journalism - the BBC Way’ aim to educate the university students on BBC’s editorial standards of impartiality, accuracy, and factual journalism in six Indian languages: Hindi, Gujarati, Marathi, Punjabi, Telugu and Tamil.

Rupa Jha, BBC’s Head of Indian Languages said: ‘As journalists we must always scrutinise arguments,question consensus and hold power to account with consistency and due impartiality.  As part of our training programme during the pandemic, we  reach out to students of journalism from  socially and economically marginalised groups to train them in the most important aspect of journalism, that is, impartiality.’

Over the last two years, under this outreach programme a number of journalism graduates and post graduates were selected and trained at BBC’s Delhi bureau by senior journalists and the production team. The trainees were given an opportunity to work in the newsroom with BBC’s Indian Language Services on multiple platforms such as TV, radio, digital and on social media.

Some of the trainees from the previous two programmes described the BBC’s trainee programme as a 'significant value addition” to their learning'.

Ananya Das, a trainee from the 2018-2019 Scheme, who is now working full time with BBC Monitoring said, ''The trainee programme allowed me to be part of a world comprising complexity and opportunities, ideas, and new challenges to grapple with. It has sharpened my resilience and discipline to multitask in a dynamic environment. Remembering that listening is just as important as being heard, has helped me grow both personally and professionally.''
Kailas Pimpalkar who contributes to the BBC Marathi Service said, "BBC is like a family to me where everyone is treated equally. Everyone works on the same platform. I came from a rural background and never thought that I would ever be able to work in an international organisation like BBC. BBC is an epitome of journalism and I am privileged to work here. However, the training scheme offered by the organisation helped a lot in sharpening my journalistic and as social media skills which would help me throughout my life."
Chitvan Vinayak a trainee from 2019-2020 Scheme who now works with another renowned media outlet said: "BBC Trainee programme was an edifying one since it helped in 360 degree skill development in the field of journalism. Learning from the best gave me a hand in mastering the ethics of journalism. The programme focussed on social media and that sharpened my skills. BBC provided me with a way to polish story writing skills and also learn the art of video presentation and its making. I got an opportunity to work with another organisation of national repute because of what I learnt at BBC."